Amanziflow Projects, through its innovative technology, has equipment that can help solve the problems of shortage and control of water. 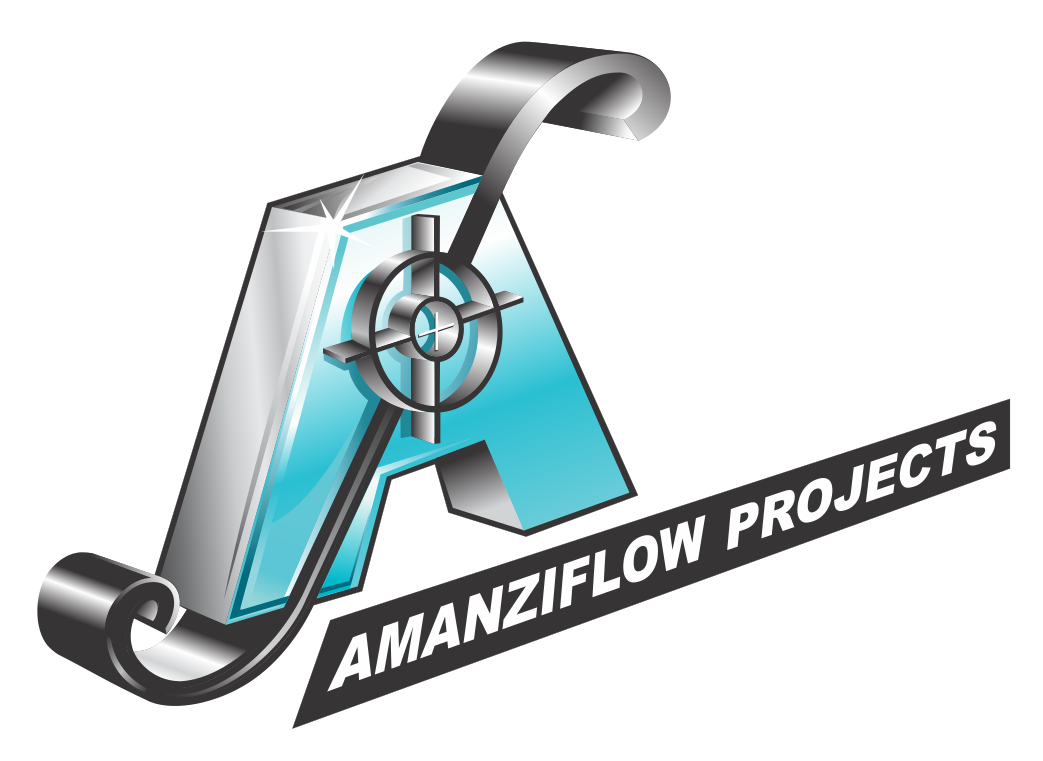 With increasing population and living standards in most countries, more water is required for food production, industry and domestic use. Further, with the threat of global warming, there is more need for renewable energy source and hydro power is now more sought after.

South Africa is a semi-arid country and it is now accepted that the average annual rainfall will steadily reduce due to global warming. Droughts, as well as intermittent floods, will be more frequent in the years to come. It is estimated that within 20 years, at current demand, South Africa will exhaust its water resources. The lack of water is therefore the Achilles heel of the South African economy.

This phenomenon is not only applicable to South Africa, more than half the world’s countries are classified as arid or semi-arid and water concerns everybody on this blue planet of ours. 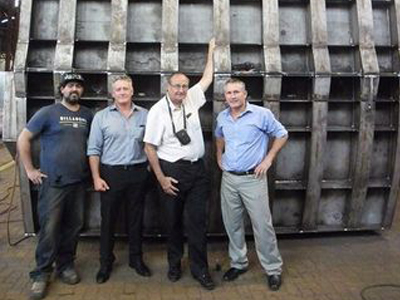 Amanziflow Projects (Pty) Ltd is a South African Company which deals in the design, supply and installation of automatic water control equipment. 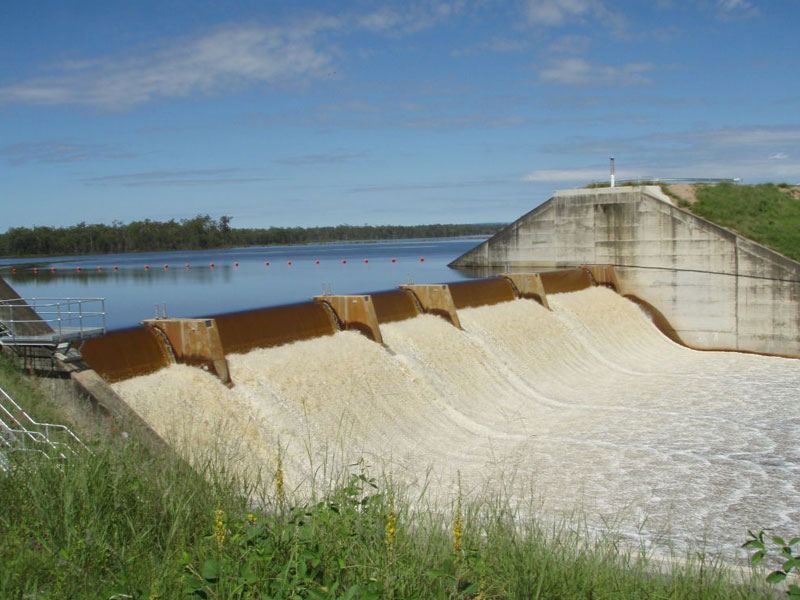 Amanziflow products and equipment offer water engineers additional, and much sought-after, capabilities in their design of water schemes. 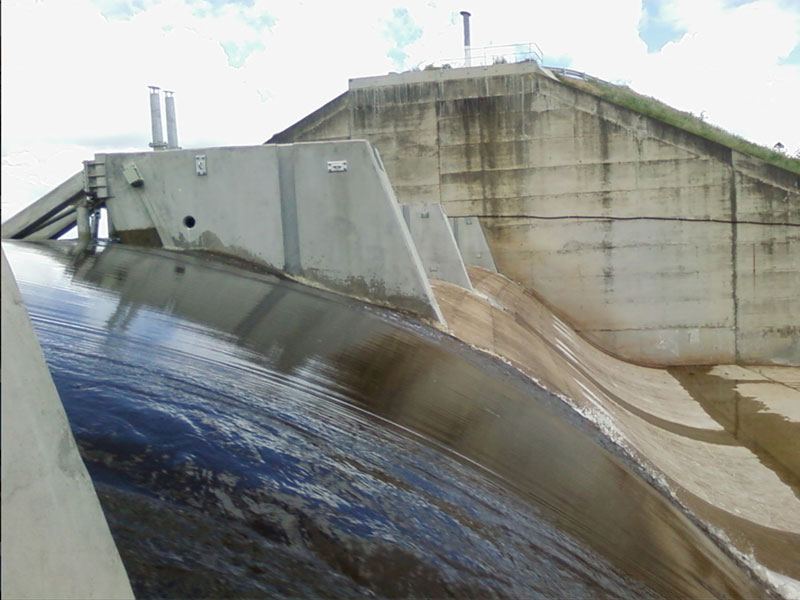 Amanziflow Projects’ products and equipment are unique, innovative and specialized. Each project is unique and so is the solutions.

Through its innovative technology, Amanziflow Projects has equipment that can help solve the problems of shortage and control of water – the single most important commodity on which all countries rely and is rapidly becoming scarcer around the world.

Have any questions? We would love to hear from you.

Leave us a message or send us an enquiry